Home Travel Tips Traveling to the north of Vietnam during winter: What to expect 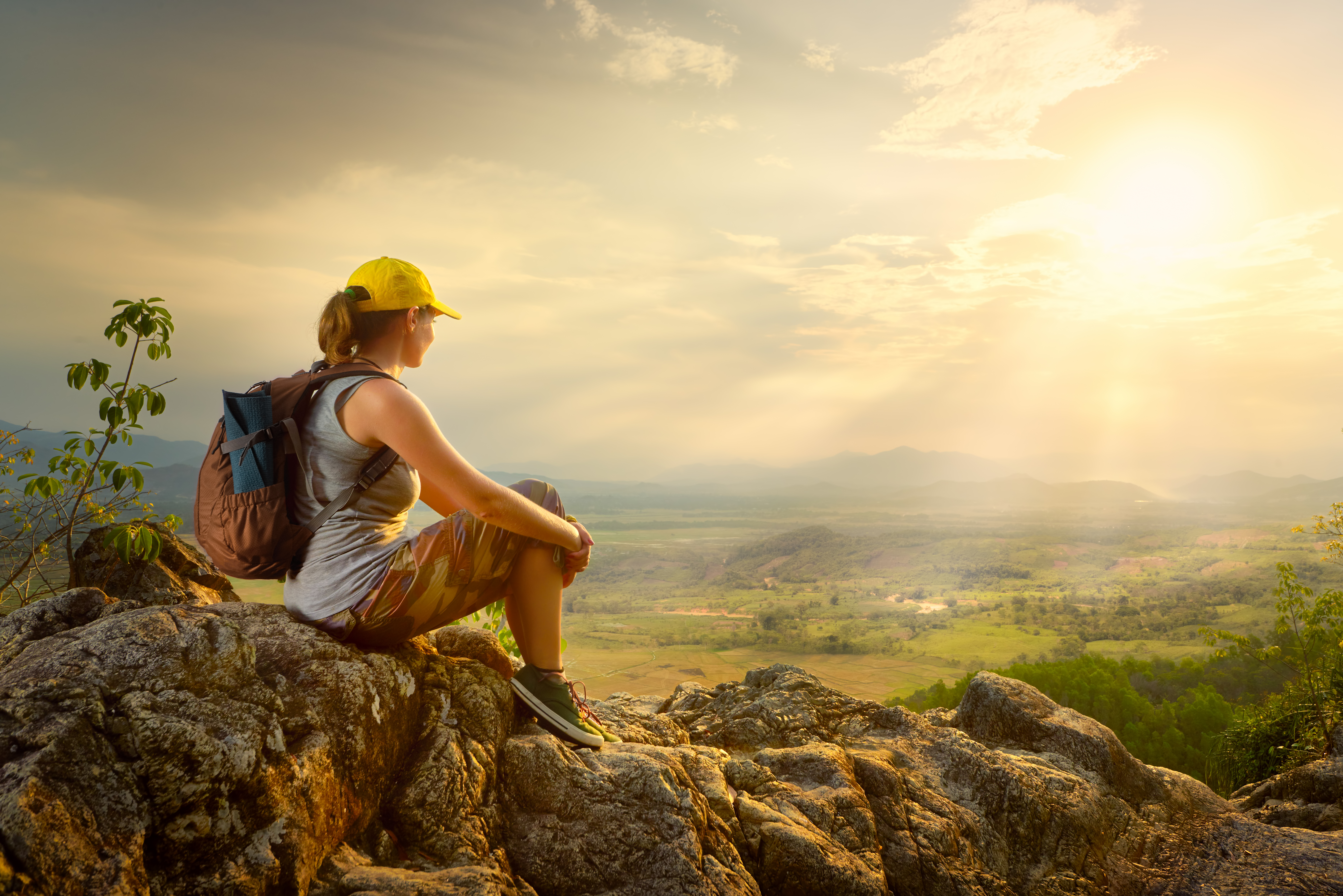 Travel Tips
Traveling to the north of Vietnam during winter: What to expect

Winter in Southeast Asia is usually warm and mild, where you will have plenty of days where you can lay on the beach, preferably with a cocktail in your hand. But unfortunately, this is not possible everywhere in Southeast Asia. If you’re planning to travel in the north of Vietnam during the colder months, you might be surprised that it can get very chilly, especially at night. There has even been times when there’s been snow in the mountainous far north. But does this mean that you should avoid traveling to incredible places such as Sapa, Ha Giang, Hanoi and Halong Bay? Absolutely not! You just have to pack the right clothes and come with the right expectations. Here are some things to think about. 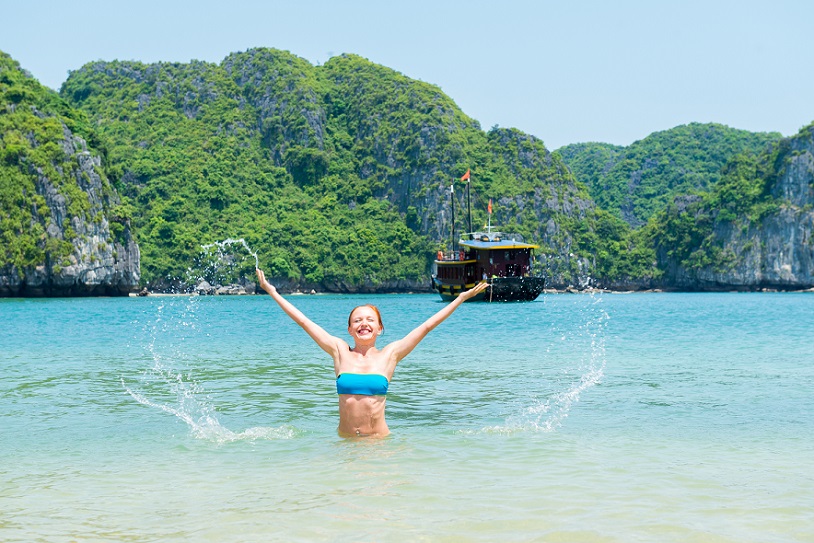 There’s only two seasons in Vietnam – wet and dry. Wet season lasts from April to September, while dry season runs from October to late March. The coldest months in the north are January – March, with an average daily temperature of 18 C. Beware that the temperature can drop to only 10 C. Rainfall is at its lowest in January so this is considered a very good month if you are planning on trekking in Sapa for example. It is recommended to travel to the far north in Vietnam during dry season because this is by far the best season to go cycling and trekking. 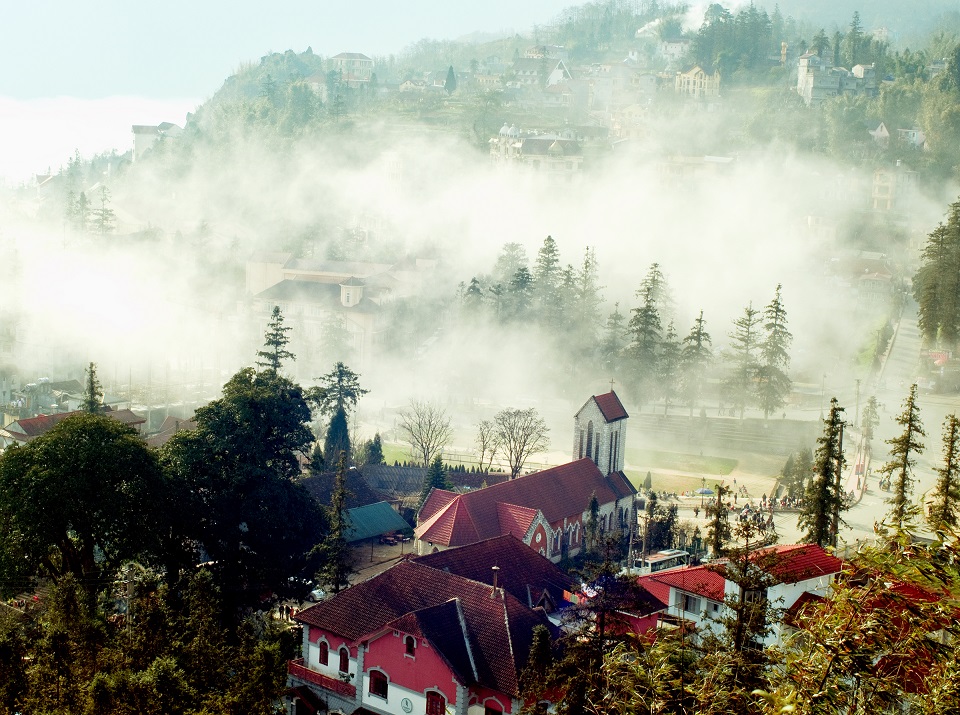 Although you might be used to minus degrees in your home country, remember that the cold in Vietnam is different. It’s more humid and it can feel even worse than how ice and snow does. So pack wisely and take into consideration that it’s usually cold inside the houses as well, since there’s usually no heating. Packing a warmer jacket, some warmer knitted shirts, gloves, scarf and a pair of sneakers is always advisable. If you’re going trekking, it’s even more important to pack smart. The temperatures at night can drop to zero degrees.

Halong Bay is especially good to travel to during the dry season. This is because junks can be cancelled because of the severe weather during rainy season. Also, the air is crispier in the colder months, you’ll get better clearer and better views, and you won’t be stuck inside because of the rain, instead you can sit outside on the boat while enjoying the incredible views of Halong Bay. As for Hanoi, the capital city of Vietnam is always fun to visit. There’s no bad season, only bad clothes. The temperature in Hanoi is a bit milder, with an average temperature of 19 C during the day and it drops to 15 C at night. The capital is full of museums, cafés, restaurants, markets and shopping malls, where you can spend hours and hours. So whichever season you go, you’ll always have something to do here.

So, if you are traveling to the north of Vietnam during the colder months, remember that it can get really cold, you need to bring warmer clothes and a jacket with you and if you’re going trekking in the north, it’s even more important to have the proper clothes with you. Don’t expect much rainfall during these months since it’s the dry season. Some consider the dry season to be the best season to be in Vietnam because you’ll get much better views when you’re hiking, you won’t be bothered with the rain or have to be worried about getting wet, and the chances that the junks in Halong Bay will be cancelled are minimal. But if you’re expecting a beach vacation, head down south instead. The further south you get, the warmer and milder the climate will be. If you’re wondering where to go in the south during the colder months, take a look at our article “Winter in Vietnam: Where to go to avoid the cold”. 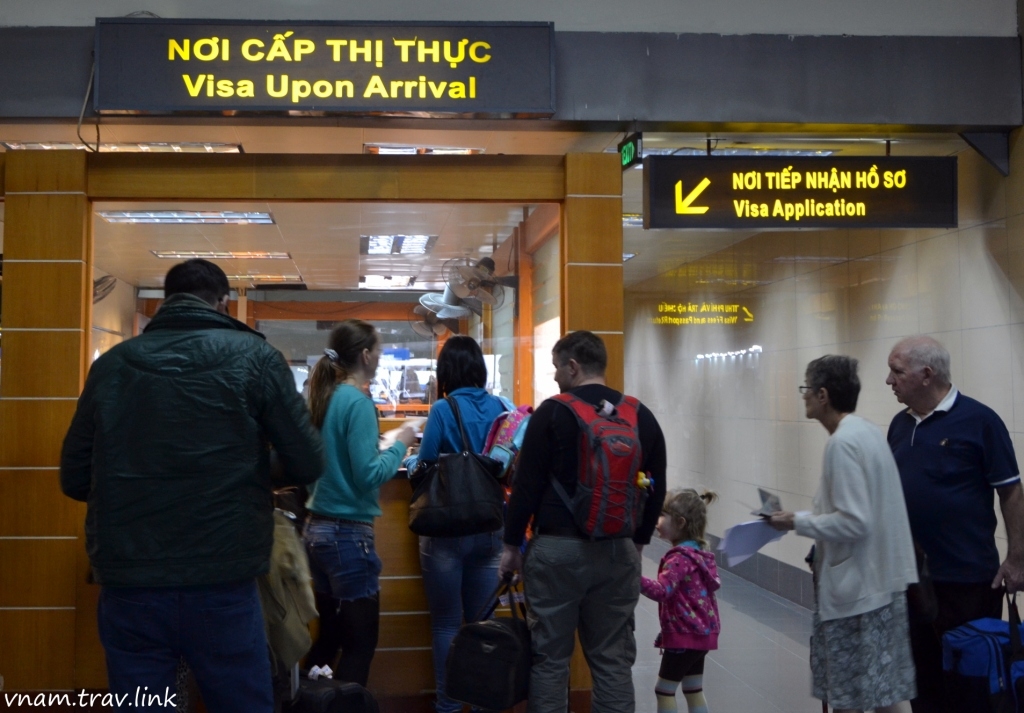 Getting visa on arrival at the airport of Vietnam

Also remember to apply for your Vietnam visa in good time so you have it approved before you travel to the country. There’s two online ways: Visa on Arrival and the E-Visa. The latter is only eligible for certain countries in the world, so if you are unsure whether or not you can apply for one, contact your embassy. The Visa on Arrival is by far one of the most popular options because of how fast, affordable and easy it is. But if you are planning on arriving with any other means of transportation than flight, you have to go to your local or nearest Vietnamese Embassy or Consulate and apply for a visa there. 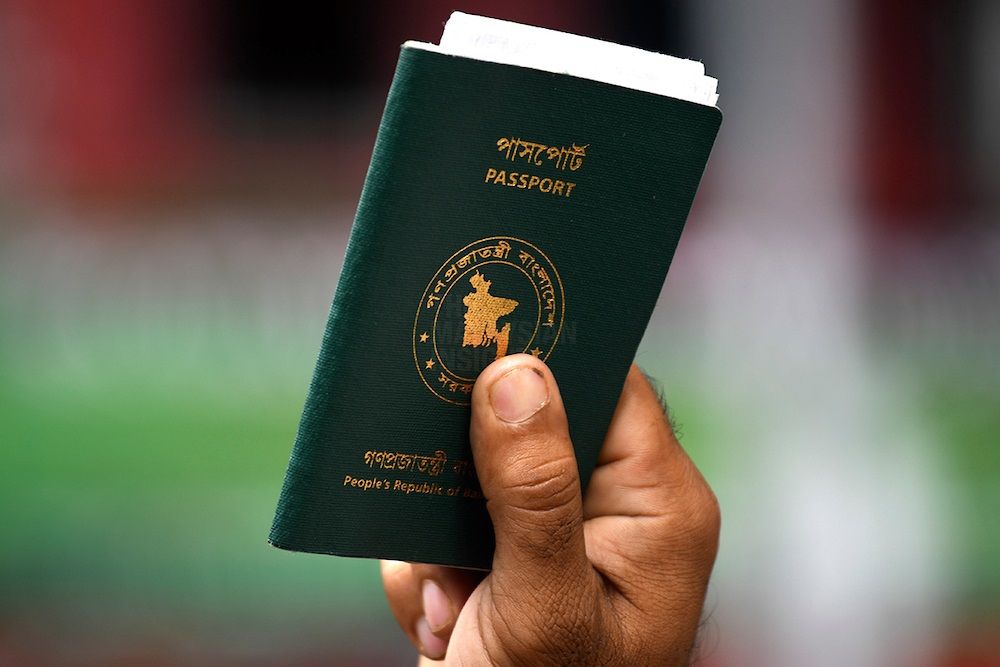 If you’re planning a trip to Vietnam in the nearby future, please remember to  apply for a visa before you travel. Since Bangladesh is not on the visa exemption list, … 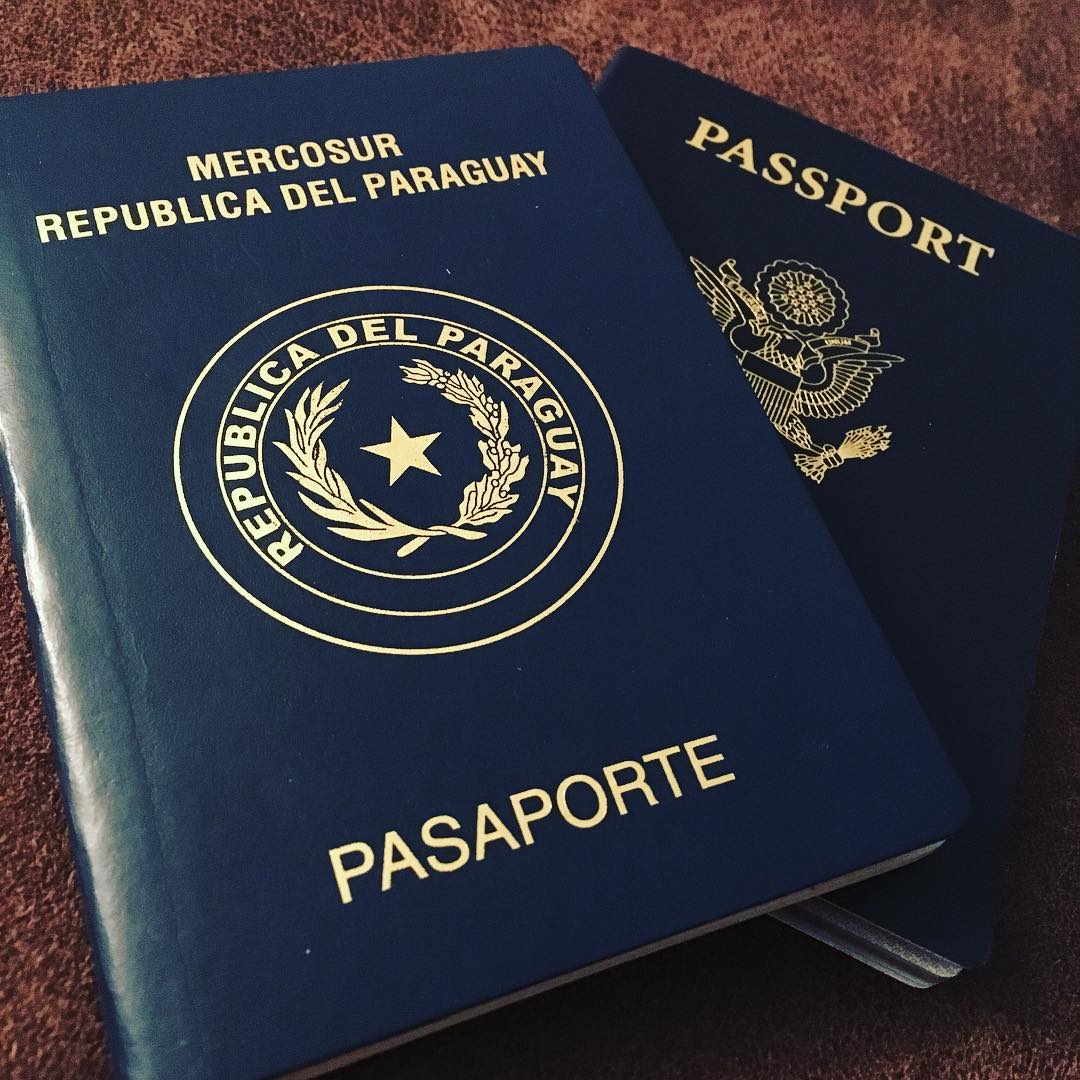 Since Paraguay is not on the visa exempt list, all citizens of Paraguay are required to apply for a Vietnam visa in order to enter the country. This means that … 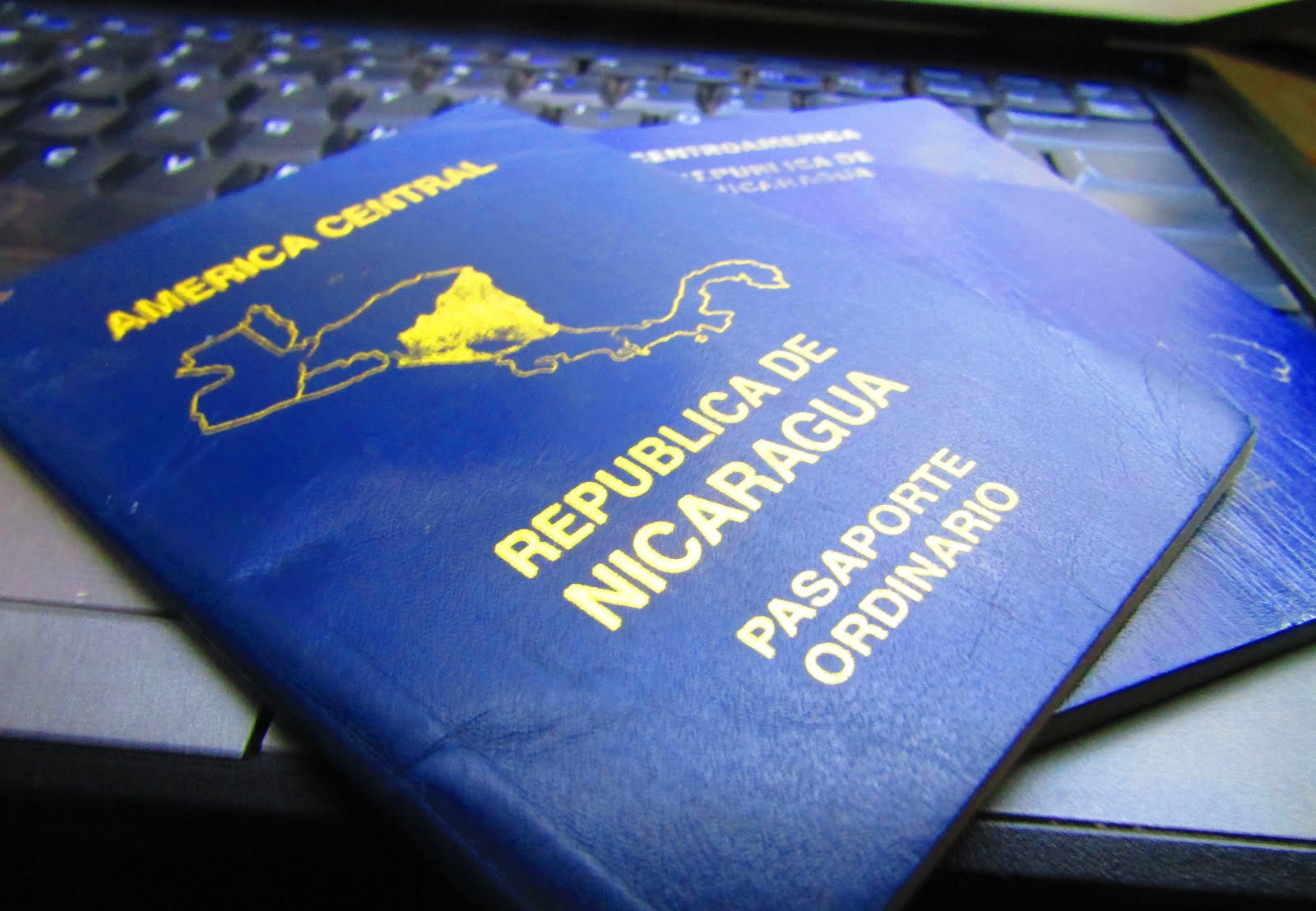 Choosing Vietnam as your next travel destination is anything but a bad idea. It is one of the most fun, beautiful and thrilling countries to visit and if you’re hesitating … 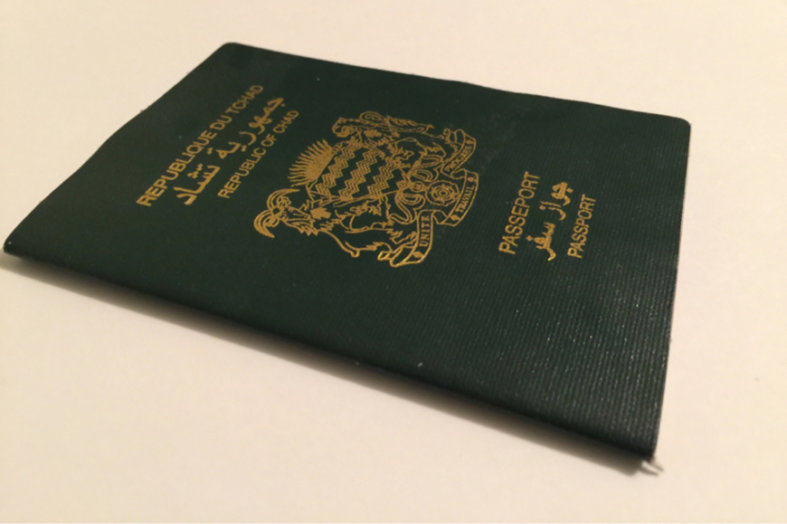 Vietnam is one of the most thrilling and beautiful countries to visit in Asia. It’s hard not to be impressed by this Southeast Asian country, with its marvelous landscapes, vigorous …

Are you longing for tropical climate, pristine beaches, vigorous mountains, breathtaking landscapes and vibrant cities? Then traveling to Vietnam is a must! It’s long been a renowned destination thanks to … 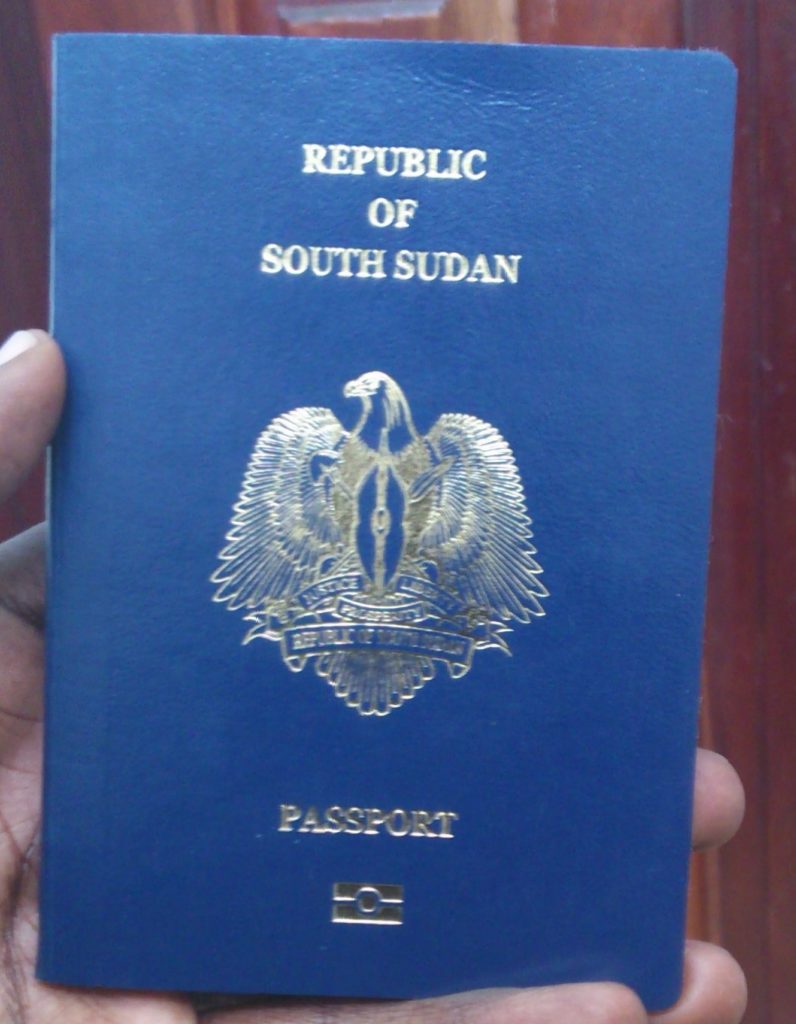 Thinking about traveling to Vietnam from South Sudan? If not, you should! Vietnam is one of the most popular tourist destinations in the world and it’s not hard to see … 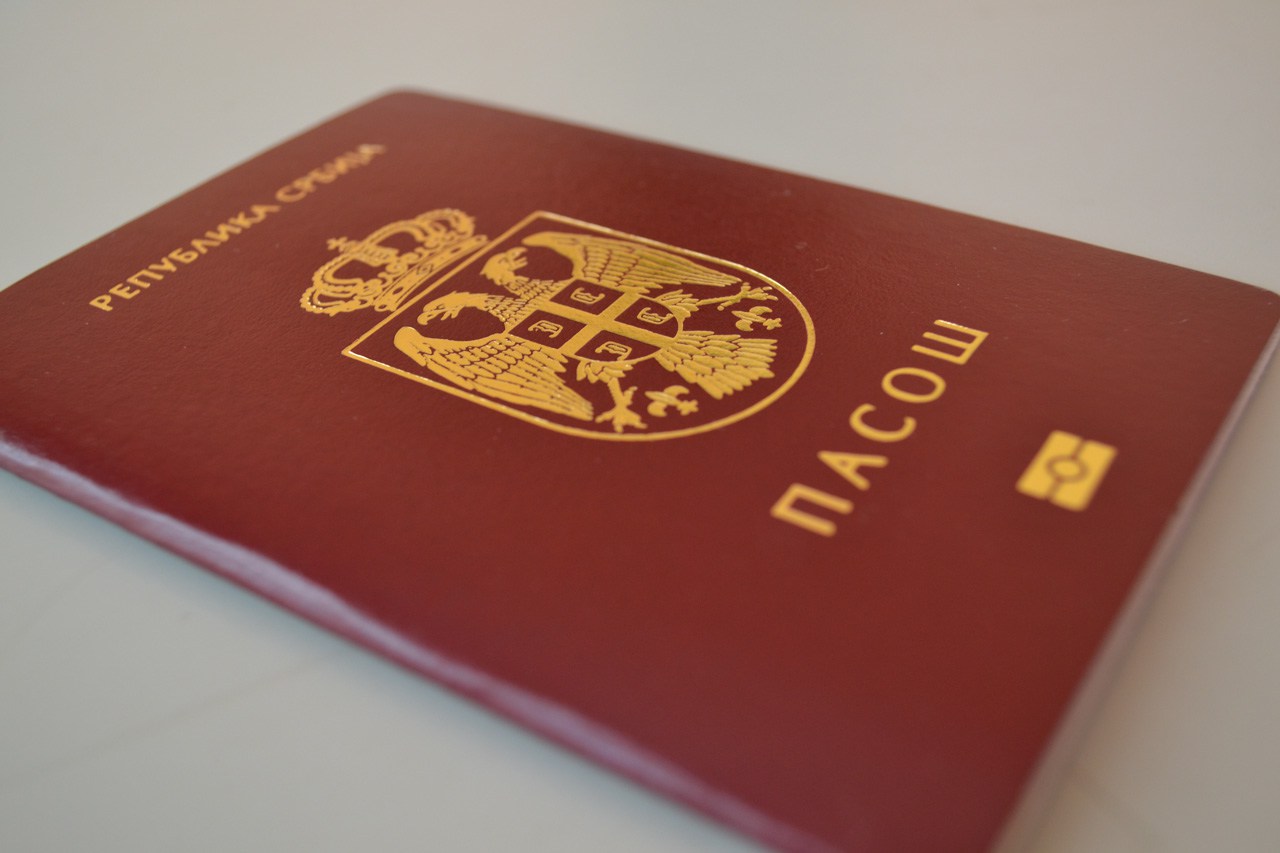 Looking for an exciting, beautiful and fascinating country to visit? Then why not go to Vietnam, one of the most popular travel destinations in Southeast Asia. In the north, you … Are you interested in traveling to Vietnam? You’re not alone! Tourism in the country has boomed in the last years and each year, it becomes more popular. It’s a fascinating, … 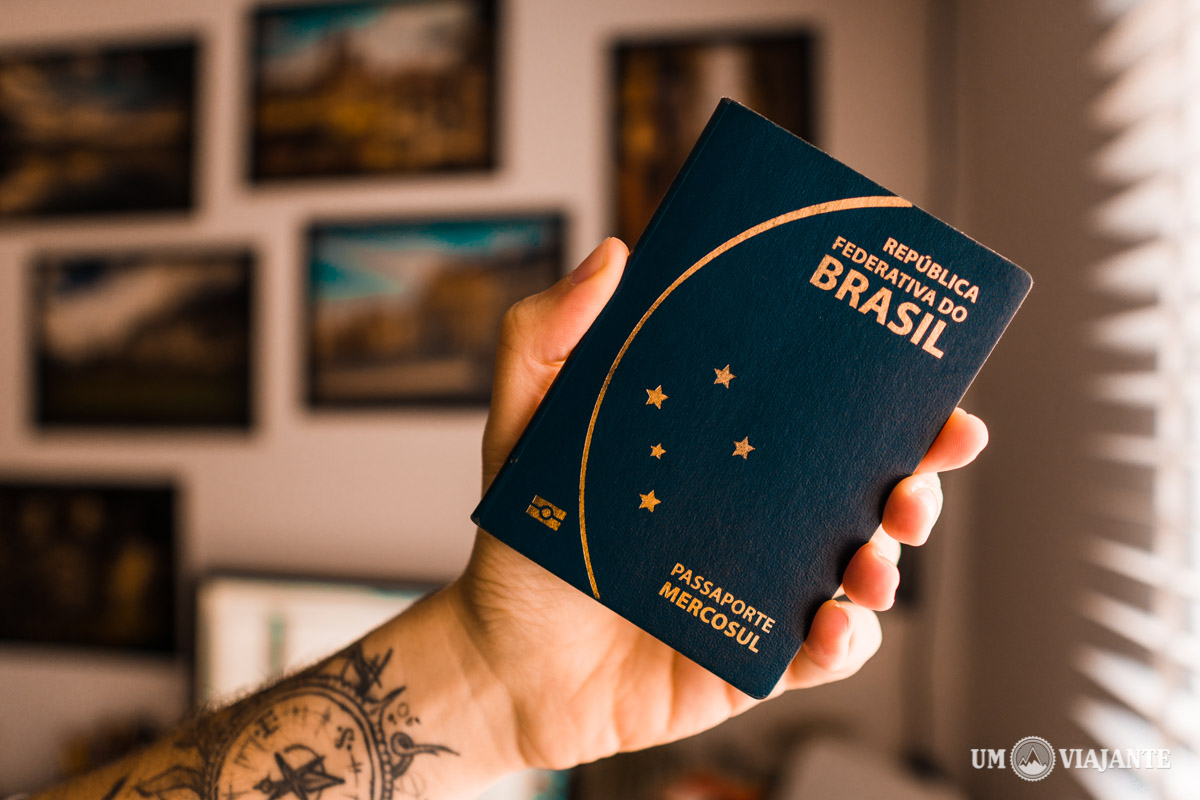 Are you looking for an exciting and tropical destination where you can go hiking, trekking, swim in crystal clear water, laze around by the beach all day long, cruise around …